Why I'm moving to iOS 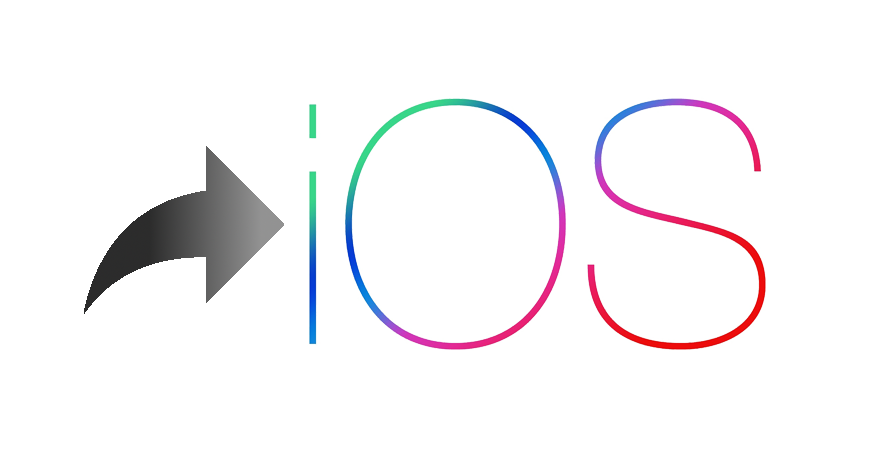 Over the past few months I’ve been doing a lot of thinking about my smartphone and the system I have set up around it. I’ve been using LineageOS on various devices (tulip, oneplus3, sunfish) since 2018, and I’ve been running my own NextCloud for cloud services since 2020, and while it has been useful and fun to use, it hasn’t been without it’s hiccups. 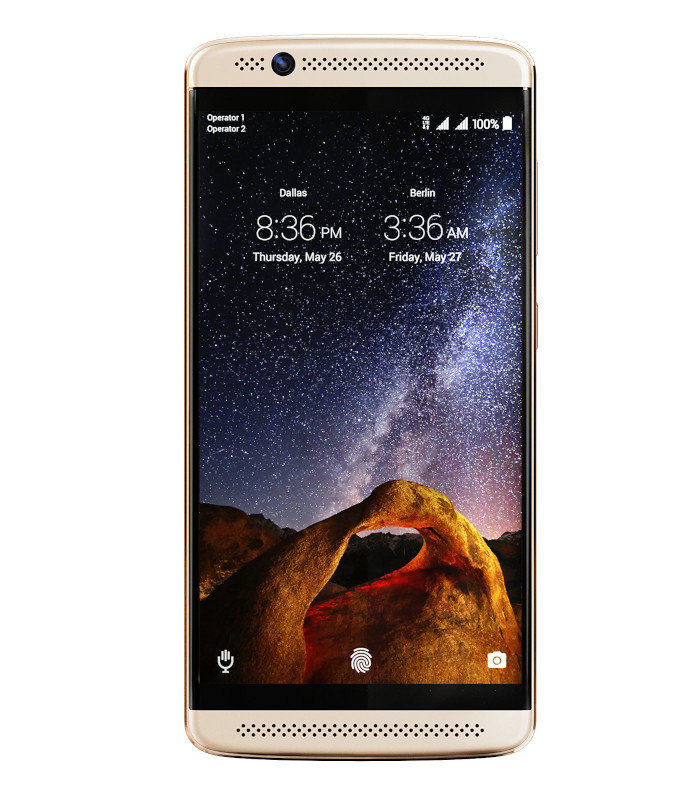 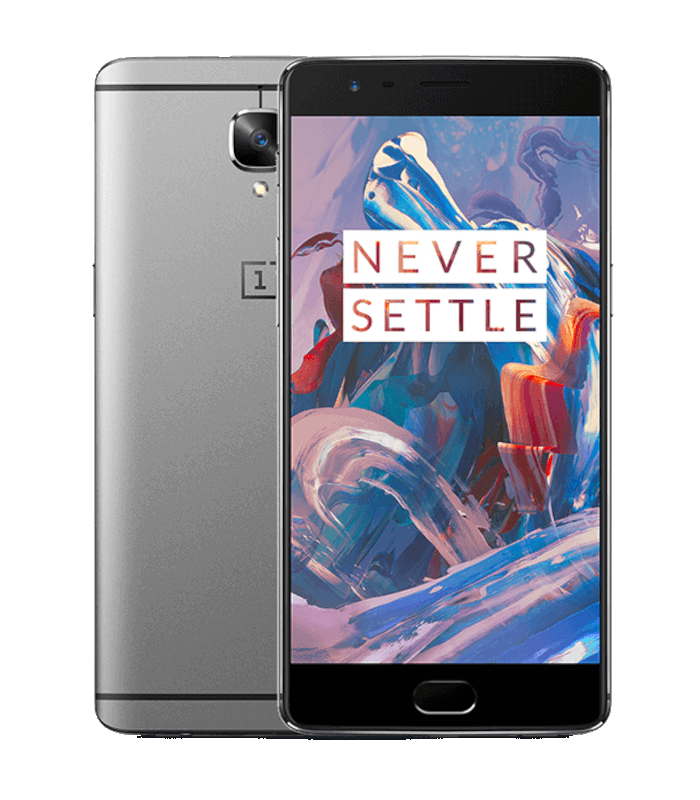 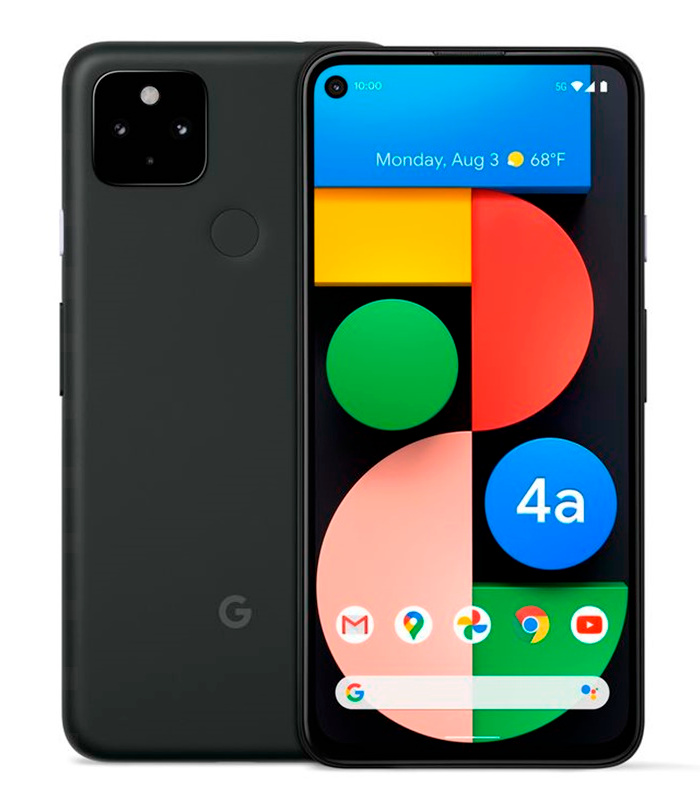 The server that hosted the NextCloud needed to be updated frequently, from my estimates once or twice a month due to being public facing. Alas, I would forget to do this a lot. I contemplated automated it but I never got around to it, and this left me in a very insecure position. If there was a zero-day and someone hacked my server, I would be done for. On top of that, I never checked the logs too, so if someone did hack me I would have no idea. Given that this server holds a lot of sensitive information about me and my life, after I realized and accepted this as a possibility, my perspective began to shift. Given the way my brain is, unfortunately, it’s impractical for me to run my own NextCloud.

I adore LineageOS as well, it’s quirks and UI, and it’s message is something I stand behind. Being able to resurrect old devices and keep them running despite the manufacturers wishes is something we need more of in the world, and I cannot thank enough all of the tireless volunteers who make it a reality. Unfortunately though, from my experience, due to the nature of LineageOS it is an unstable platform with no guarantee of support.

Over the years I’ve run into numerous issues and problems that I’ve had to work around the best I can, like audio just stopping working altogether, location services taking forever to update, random reboots/crashes, etc. I even had to resort to having two of the same phone so that when I wanted to update, I’d just setup the other device how I liked it and moved my sim over; a weird AB slot style system but for whole devices instead of just the operating system.

This left me with two practical choices: to either go back to using Google Play services on a stock rom, or go back to iOS. Of the two companies, I trust Apple more based upon their security practices and revenue sources. While Apple does a lot of things I am against still (no sideloading), the iPhone 14 was redesigned to be a lot more repairable. Gone are the days of needing a laser to replace the back glass (at least on the non-Pro models). 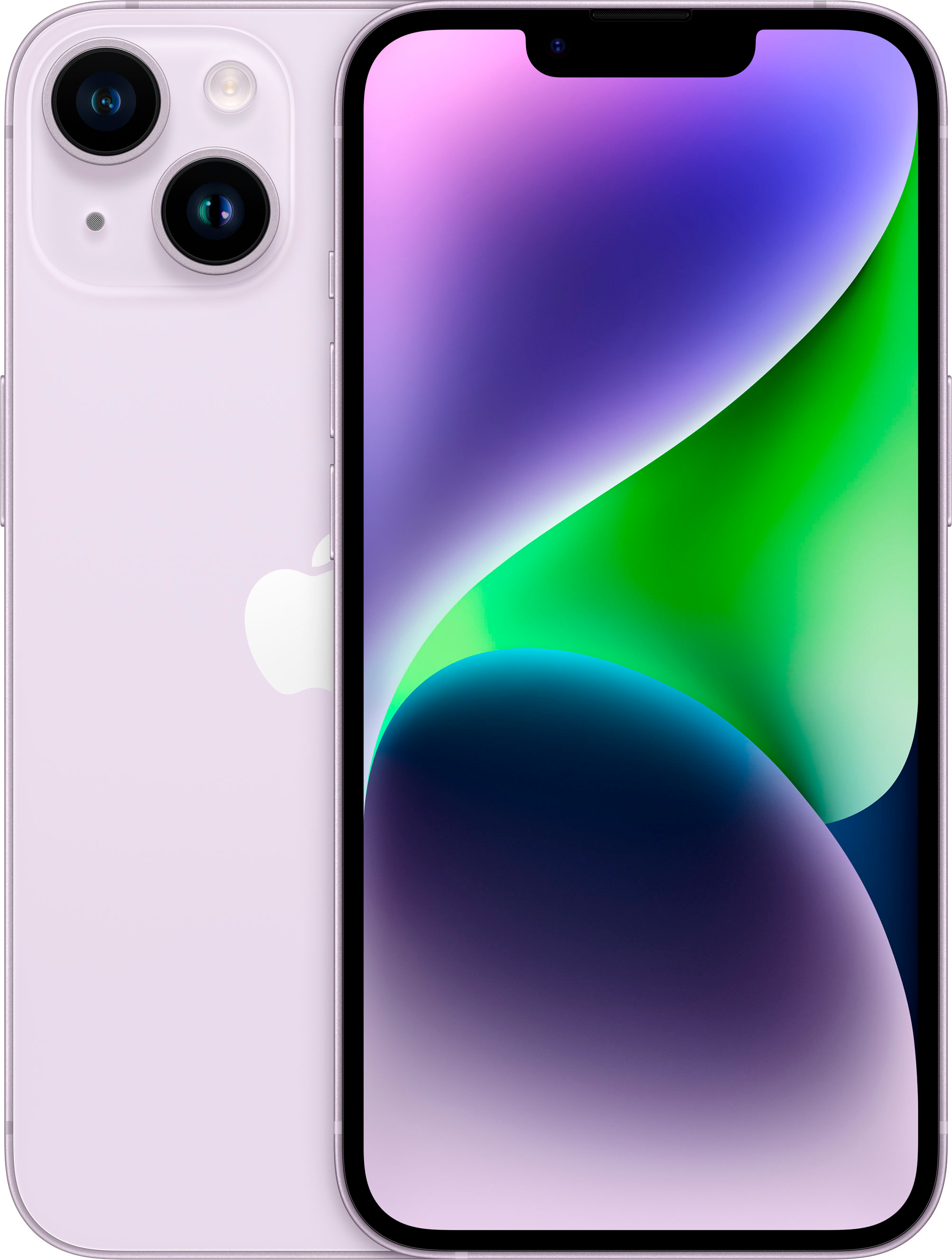 Overall, iOS is also a much better experience than when I left it back in 2018 (widgets - primarily, and many quality of life features that just weren’t there before). iOS still has its problems, but so do all smartphones, its just about whether I’m able to work with and around them to do what I need to do, and so far over the past two months of having an iPhone, that has been the case. I’ve found replacement apps for all the things I need, and even if the App Store doesn’t have the same reliability and quality as F-Droid does, it’s good enough, and a lot better than the Play Store. The app privacy section in the App Store is also a god-send for finding true privacy-respecting apps. 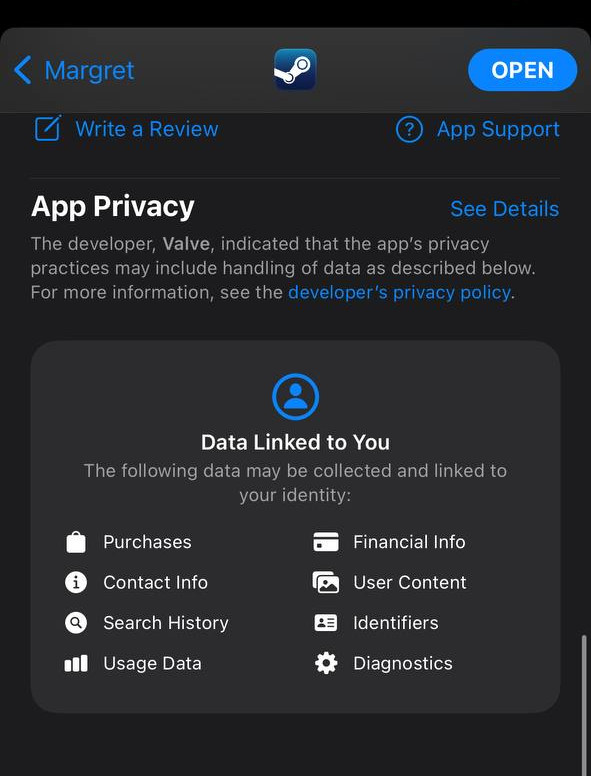 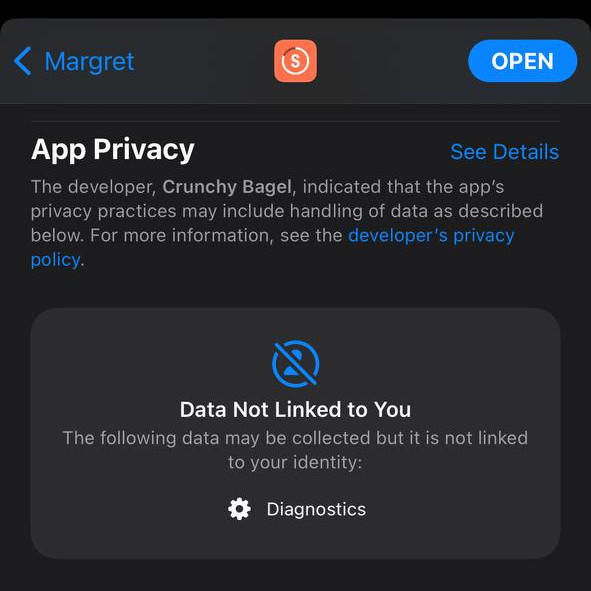 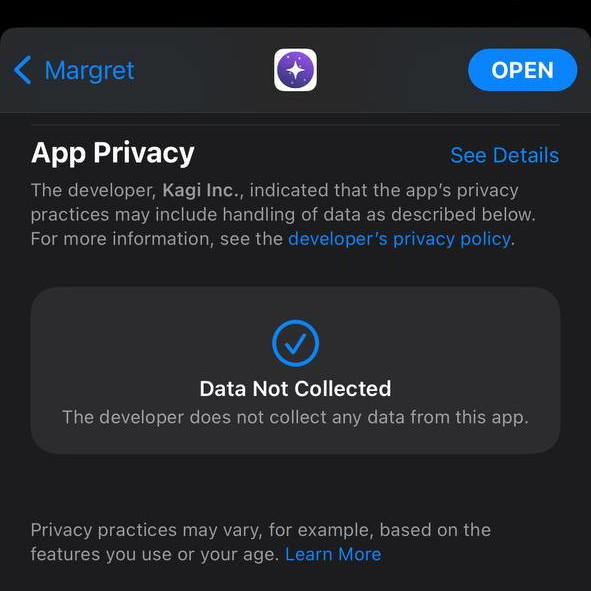 A lot of the uncomfortable-ness I felt when using iOS initially went away as well, as I found a lot of that was just muscle memory - my brain just being used to how Android was and being uncomfortable with things being different. The biggest hinderance I’ve had is the lack of a headphone jack, and my current mitigation is to just leave an adapter everywhere I’d want to use one just so I can’t be without one. I know that wireless headphones for me would always end up dead as I’d forget to charge them. This is one area I’m still trying to figure out the best solution to.

I have experienced a lot of fanboy-ism on both sides from my decision - people being relieved at me finally joining the “good side” or feeling betrayed because I left the “good side”. It’s just a phone, it’s a tool to get stuff done, that’s all I see it as, and I think it’s important to remember that.